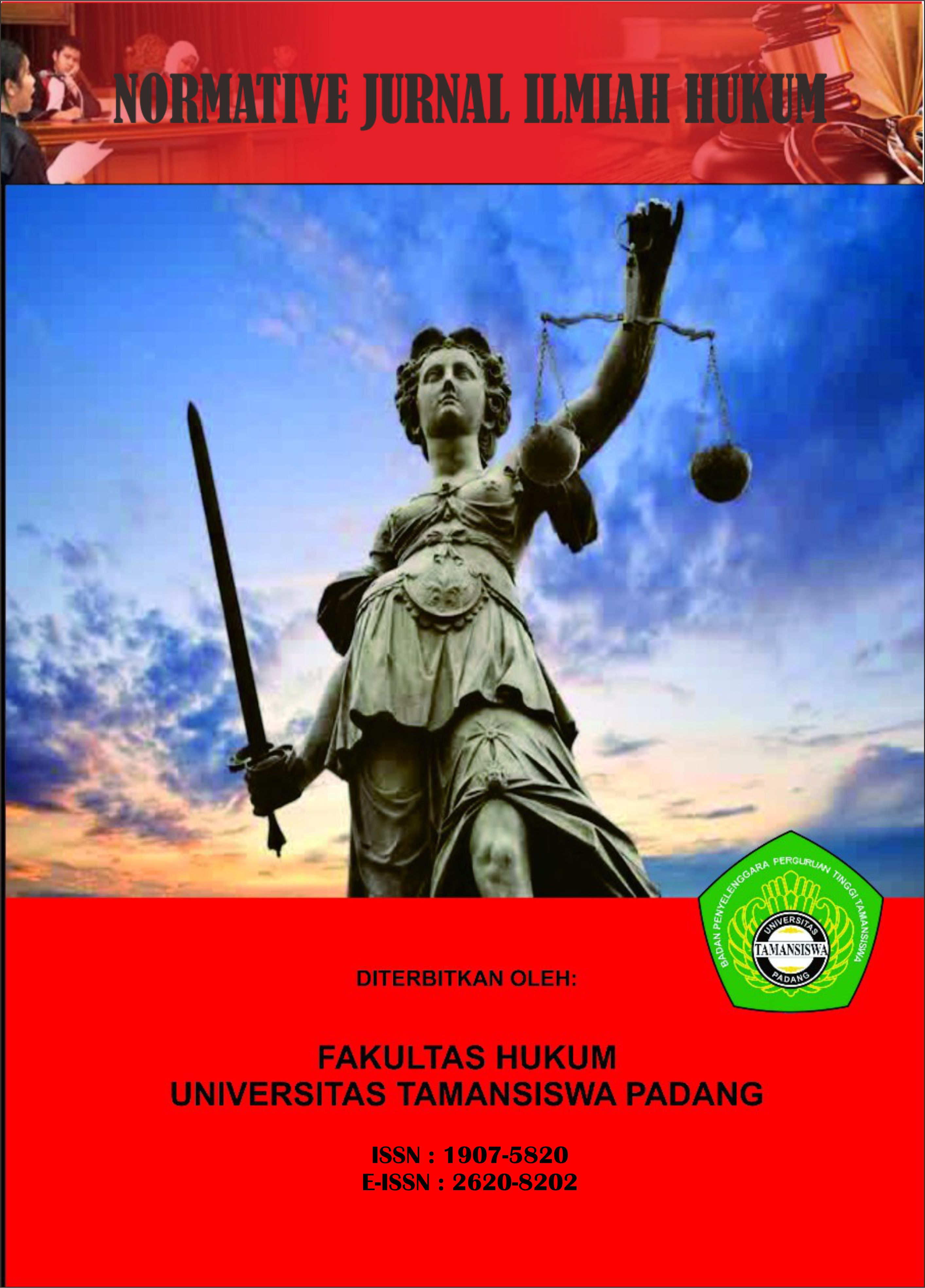 As the verdict issued by the Panel of Judges at the Padang District Court tried and issued the following verdicts: To declare that the defendant Yanti Yosefa, summoned by Yanti Binti Saer Rajo Intan, was not legally proven and convinced guilty of the criminal acts charged in the First and Second alternative charges, acquitting Yanti Yosefa Therefore, from all these charges, Yanti Binti Saer Rajo Intan restores the rights of the defendant in his capacity, position and dignity, and imposes a court fee on the State. 2) Evidence of the criminal act of falsification of the signature of the people's land certificate passed by the judge in the acquittal, that the Defendant did not intentionally use a fake or falsified certificate as if it was genuine whether it was used against the Kaum Agreement dated 12 January 2004, so that the Panel of Judges was of the opinion that None of the evidence presented by the public prosecutor proved that the defendant had committed the criminal act as charged to him.